On 1 March 2022, the UK government put forward the Economic Crime (Enforcement and Transparency) Bill to ‘crack down on dirty money in the UK and corrupt elites’. It is designed to target laundered Russian money in the UK, following Russia’s invasion of Ukraine. So how effective is the draft bill likely to be in preventing financial crime? 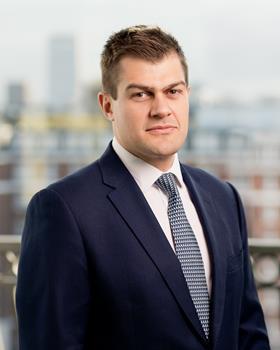 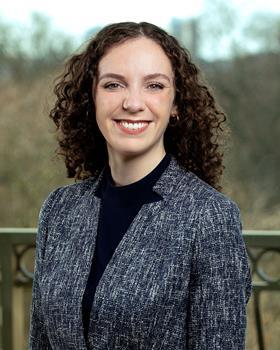 There are three key proposals:

1. Establishing a register of overseas owners of UK property

This register requires anonymous foreign owners of UK property to disclose their identities. It aims to prevent criminals hiding their property ownership behind chains of shell companies. The rules will apply to overseas companies, and to foreign individuals who hold more than 25% of the shares or voting rights in a company.

The rules will apply retrospectively to property bought up to 20 years ago in England and Wales, and since December 2014 in Scotland. Property owners will have six months to comply with the new rules. Failing to comply will result in a daily fine of up to £2,500, or a prison sentence of up to five years for the most serious contraventions.

The bill will bring individuals who own property in the UK through trusts and shell companies into the scope of the UWO rules. Enforcement agencies will be given more time to prepare UWO cases and will be protected from bearing legal costs in cases where they unsuccessfully seek a UWO, unless acting unreasonably.

Individuals and companies that breach a financial sanctions prohibition or fail to comply with an obligation will become subject to civil monetary penalties imposed by the Office of Financial Sanctions Implementation (OFSI) on a strict liability basis. Even where no monetary fine is imposed, OFSI will be empowered to publicly identify companies and individuals that it suspects, on the balance of probabilities (i.e. more likely than not), have breached financial sanctions rules.

Will the proposals be effective?

Under the proposals, foreign companies must provide company registration details, addresses, and contact details to Companies House to purchase property in the UK. Individuals must provide details including their name, date of birth, nationality and address. Companies House may scrutinise the information provided, but will be somewhat reliant on foreign companies’ and individuals’ assertions that the information provided is accurate and complete. If a company is registered in the BVI, for example, Companies House may be unable to check the provided information about beneficial owners.

Although a company commits a criminal offence under the Bill if it provides false information, a company that is knowingly laundering money is unlikely to be motivated to act honestly by the threat of criminal sanctions. The need for good faith reliance potentially renders the requirement meaningless.

The retroactive application of the bill may also cause problems. How will Companies House have sufficient resources to check that every overseas company that has purchased a property in the last 20 years is compliant? The government has provided Companies House with £20 million this financial year and a further £63 million to deliver this new register. But ensuring retroactive compliance could require examining 20 years’ worth of entries on the Land Registry and attempting to contact non-compliant foreign companies, who may have provided limited information under the old rules. An additional £63 million is unlikely to be enough to ensure retroactive compliance.

In contrast, the sanctions proposals are significant. OFSI has previously had limited success enforcing breaches of sanctions rules, issuing six fines in the six years since its creation. The bill makes it easier to impose civil fines by making them strict liability. This means removing the previous requirement to establish that a person or company knew (or had reasonable cause to suspect) that they were in breach of a prohibition or had failed to comply with an obligation. Under the bill, the fact that the sanctions rules were breached will now be sufficient to establish civil liability. This new, lower, legal liability threshold, along with the potential reputational damage of being identified by OFSI as being suspected of breaching the sanctions regime are both likely to focus the minds of relevant companies.

Most reporting on the bill has focused on the proposed register of overseas owners of UK property and the strengthening of the UWO regime. The less-publicised financial sanctions proposals, however, may ultimately prove to be more significant and effective in achieving the bill’s stated aims. The government plans to pass the bill into law as soon as possible. Its progress through parliament will be keenly watched, and it has the potential to be one of the most significant legislative developments in recent years. 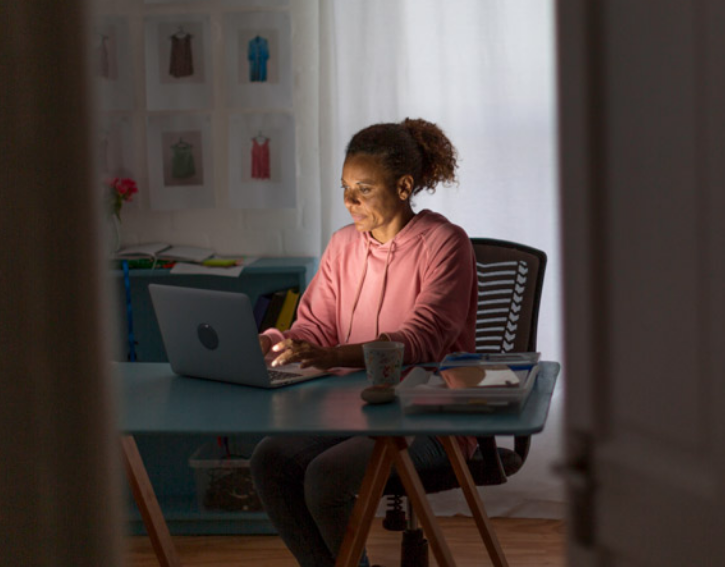 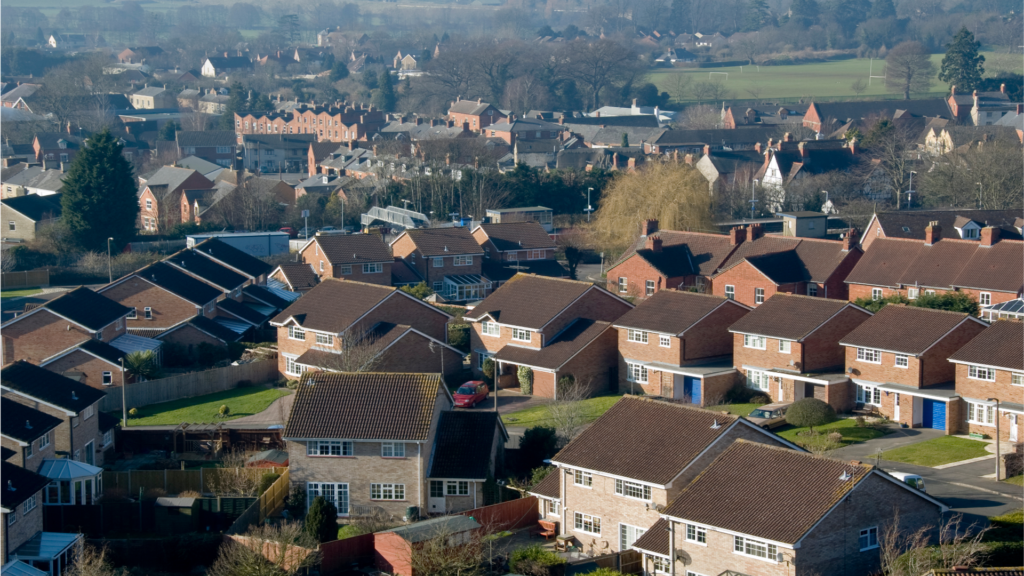 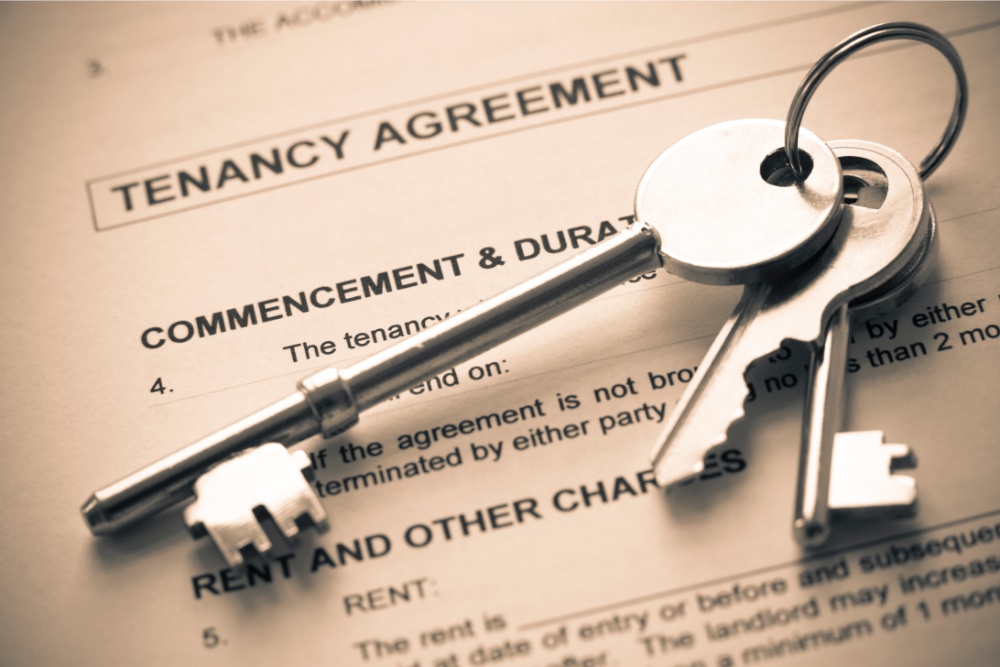 Get in touch by calling the number below

0161 797 9222
We use cookies on our website to give you the most relevant experience by remembering your preferences and repeat visits. By clicking “Accept All”, you consent to the use of ALL the cookies. However, you may visit "Cookie Settings" to provide a controlled consent.
Cookie SettingsAccept All
Manage consent

This website uses cookies to improve your experience while you navigate through the website. Out of these, the cookies that are categorized as necessary are stored on your browser as they are essential for the working of basic functionalities of the website. We also use third-party cookies that help us analyze and understand how you use this website. These cookies will be stored in your browser only with your consent. You also have the option to opt-out of these cookies. But opting out of some of these cookies may affect your browsing experience.
Necessary Always Enabled
Necessary cookies are absolutely essential for the website to function properly. These cookies ensure basic functionalities and security features of the website, anonymously.
Functional
Functional cookies help to perform certain functionalities like sharing the content of the website on social media platforms, collect feedbacks, and other third-party features.
Performance
Performance cookies are used to understand and analyze the key performance indexes of the website which helps in delivering a better user experience for the visitors.
Analytics
Analytical cookies are used to understand how visitors interact with the website. These cookies help provide information on metrics the number of visitors, bounce rate, traffic source, etc.
Advertisement
Advertisement cookies are used to provide visitors with relevant ads and marketing campaigns. These cookies track visitors across websites and collect information to provide customized ads.
Others
Other uncategorized cookies are those that are being analyzed and have not been classified into a category as yet.
SAVE & ACCEPT
Call Now Button